In Rusk and Harrison Counties in Northeast Texas

Texas Eastern 9-1-1 Network is an Emergency Communications District covering Rusk and Harrison counties in North East Texas. The creation of the district began in November of 1987. The district was established though a voter referendum. A local Board of Directors governs the district. This allows the goals and budget to reflect the specific needs of the community. Texas Eastern 9-1-1 Network is honored to provide the advanced technology to four public service answering points (PSAPs) in Rusk and Harrison Counties. These PSAPs can be found at the following locations: 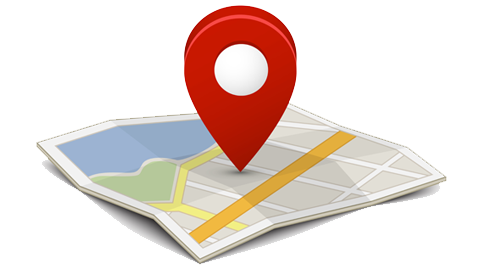 Learn the requirements needed to have an address added to our network. 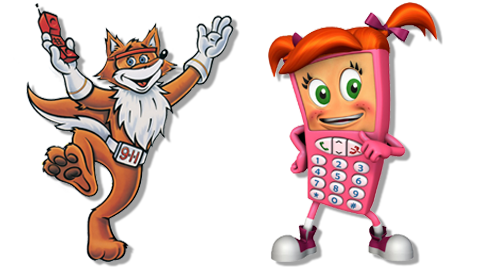 We offer 9-1-1 training to all ages and a variety of groups.

Looking for answers? Read thru some of the frequently asked questions.